Named after the pottery workshop that quite likely operated in this location since before the classical era, with its neoclassical façade and the preserved byzantine finds in the yard, the hotel Kerameion brings together the city’s history in one space.

The 19th century building, the façade of which still provides the hotel with its beautiful front, had to be torn down due to irreparable damage sustained during the quake in 1999. Only the façade could be saved. Clearing the rubble of the old basement unearthed, among other finds, parts of the ancient aqueduct, and pottery that the archaeologists, in a first estimate, dated as early as 600-800 BC. Though perhaps the most interesting discovery were the slabs of unused clay, which suggest this to have been the location of an ancient pottery workshop. Alongside the byzantine storage space preserved underneath glass in the back yard, the finds showcase the near continuous craftsmen’s presence in the neighbourhood.

Call us now and make your reservation! 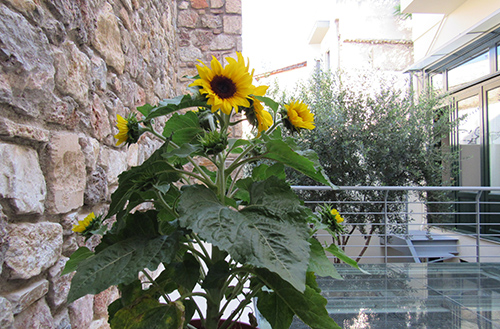 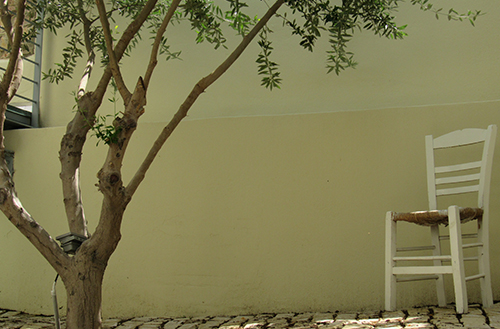 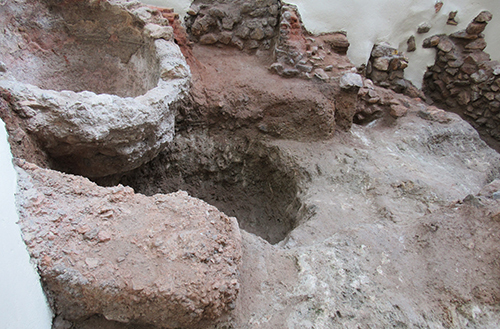 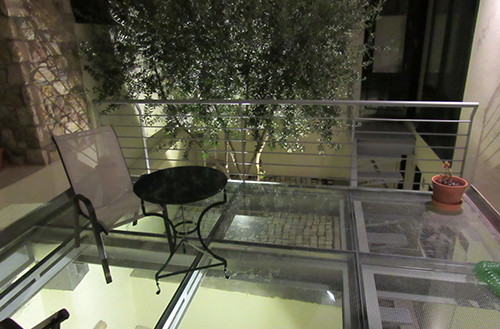 CHECK OUT OUR SOCIAL LINKS!

Get in touch with us for more details.